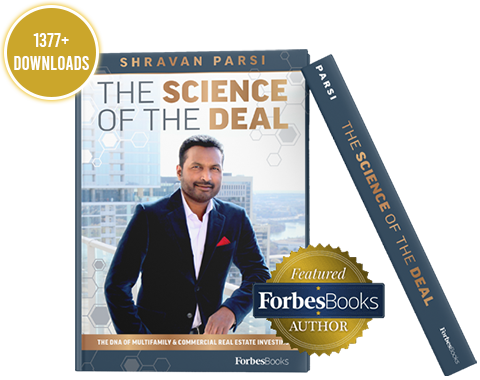 The Science of the Deal®: The DNA of Multifamily & Commercial Real Estate Investing

LEARN A SYSTEMATIC APPROACH TO INVESTING IN MULTIFAMILY REAL ESTATE

LEARN A SYSTEMATIC APPROACH TO INVESTING IN MULTIFAMILY REAL ESTATE

What You'll Get In This book

FROM SIDE HUSTLE TO THE MAIN SHOW

I had already decided. I stood looking out the window at the city, saying farewell. You know the scene; you’ve seen it in movies: the skyscrapers and brownstones, the neatly laid out grid of streets and green spaces. Maybe I loved it so much because it was so dierent from where I grew up in a town in India, yet so like Hyderabad, where I lived as a teenager. Or maybe what I loved most was the people from dozens of countries—places like Japan, China, Russia, Germany, France, England, the Dominican Republic, Spain, South Africa, Nigeria, Brazil, Nepal, Indonesia, and, yes, India—mingling on the streets, like the complex aroma of my mother’s biryani—garlic and chili, cardamom and cumin, cinnamon. ere were smells from all around the world, too: sauerkraut from the Jewish deli nearly overwhelming the peppery scent of kimchi from the Korean barbeque restaurant next door; the delicate aroma of Chinese happy family blending with herbes de Provence, and, of course, Indian curry with its pungent, slightly bitter smell of turmeric.

I had a successful career as a pharmaceutical scientist; that’s what drew me to New York, to study at St. John’s University. Success in a good job, living in a city I loved—so why was I moving to Texas? How did I become the founder and CEO of a successful US commercial real estate company?

$24.99
GET IT DELIVERED
Continue Reading Chapter One 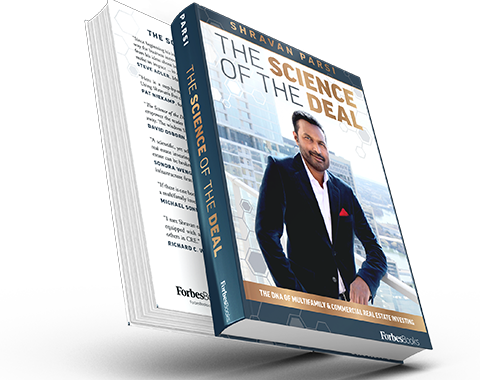 The author, Shravan Parsi believes his book encourages readers to step outside the comfort zones of their careers, and pick up a potentially lucrative side hustle that could upstage their expectations.

This book will be a reader inspiration for the reader 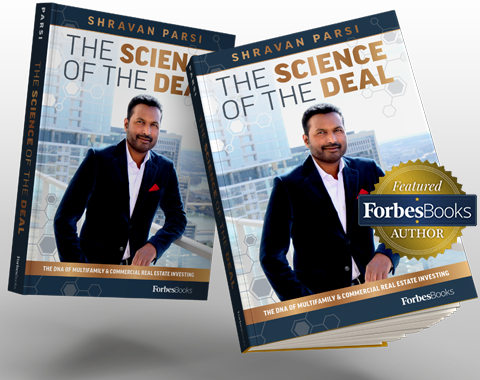 Topics Covered In The Book

This lovely, well-written book is concerned with creating typography and is essential for professionals who regularly work for clients.

From Side Hustle to the Main Show

Networking and Giving Back: Creating a Center of Influence

Up and Out: Stretching Limits

Who This Book Is For

This book is concerned with creating typography and is essential for professionals who regularly work for clients.

What Our Readers Are Saying

"Since beginning his investment career in Texas, Shravan continues to pave the way for business innovation and growth here in the capital city. We all benefit from his ideas about business, development, and the potential of individuals to make an impact... in Austin and beyond."
STEVE ADLERMAYOR OF AUSTIN 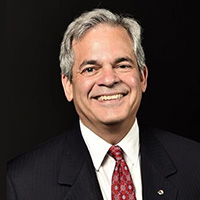 "The Science of the Deal provides the reader with a powerful guide packed full of technical information, case studies, and stories that will empower the reader to understand what makes a good deal and when to walk away. ...The wisdom Shravan shares will benefit any entrepreneur."
DAVID OSBORNNEW YORK TIMES BEST-SELLING AUTHOR OF WEALTH CAN'T WAIT 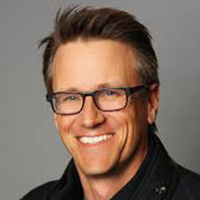 "If there is one book I would have a real estate entrepreneur read before starting a multifamily investment firm, this would be it. Frankly, this book provides anyone investing in multifamily housing the roadmap for determining which manager to invest with."
MICHAEL SONNENFELDTFOUNDER, TIGER 21 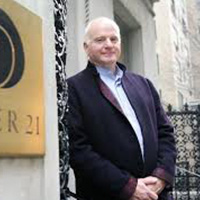 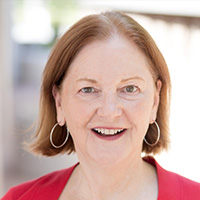 "A scientific, yet self-reflective, guide that lays out the basics for commercial real estate investing. Shravan takes readers on an entrepreneur’s journey that shows how to become a successful real estate investor. His story is a great read that reminds us that even real estate can be broken down to a science."
SONDRA WENGERMANAGING DIRECTOR OF A PRIVATE EQUITY, REAL ESTATE, AND INFRASTRUCTURE FIRM 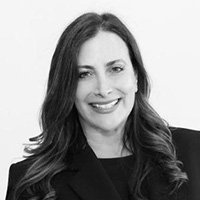 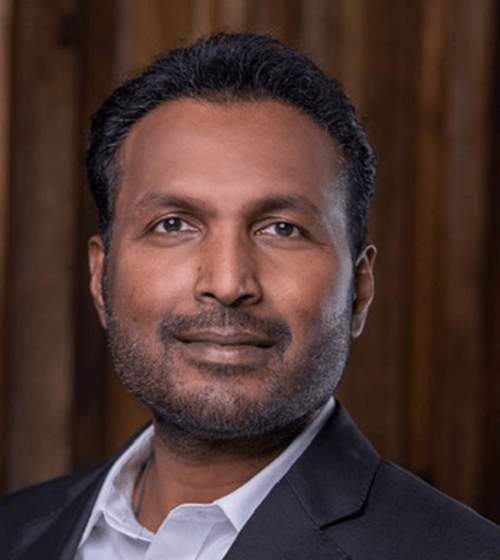 Building side hustles into big business

An entrepreneur and innovator, Shravan Parsi’s path to success has been unconventional. By education, Shravan is a Pharmaceutical Scientist, with a Master’s from St. John’s University. By trade, Shravan is a worker, guided by the words of his father, “You cannot waste time.” Always looking for the next big thing, Shravan Parsi has built a career out of perpetual motion in the direction of his goals. His boldness, intellectual curiosity, mindful use of time, ability to sell, and foresight are the pillars of Shravan’s success, and now he wants to teach you how you can apply these principles to your own life and career.

Get a first free chapter of this book

After filling out the form and clicking on the Download button, This eBook is sent to your email.

What file format are your eBooks?

This eBook is a PDF File Format

Can I get this eBook in hard copy?

How can I order a hard copy of an eBook?

You can order this full book on Amazon.

How long do I have access to the eBook?

There is no limited period of time to access this eBook

Unless the copyright statement within the eBook specifies otherwise, all of the content is copyrighted by American Venture. 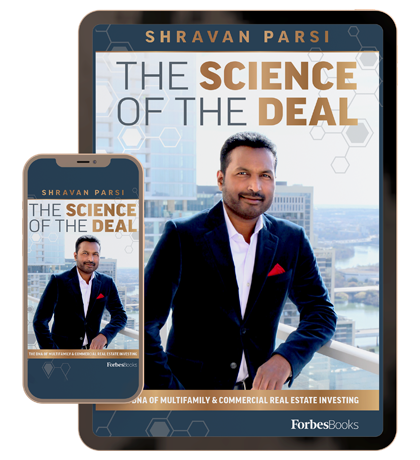